What are the G20 Summit and its Member countries?

G20 is also called the group of 20, is a group of central bank governments and finance ministers from World Largest 19 economics and developing nations along with the European Union. It formed in 1999.

What’s different between G20 and G7?

The G20 includes all the countries of G7 (Group of Seven), these groups of seven countries are the world’s largest developed economies. 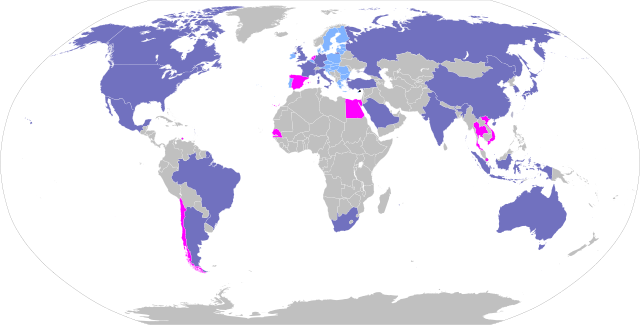 G20 is also called the group of 20, is a group of central bank governments and finance ministers from World Largest 19 economics and developing nations along with the European Union. It formed in 1999. G20 aims to increase global economic growth, regulation of financial markets and international trade. G20 was established at the G7 finance ministers meeting on 26 September 1999.

What’s different between G20 and G7?

The G20 includes all the countries of G7 (Group of Seven), these groups of seven countries are the world’s largest developed economies.

Group of Seven (G7) includes countries France, Italy, Germany, Japan, USA, United Kingdom, and Canada. G7 was formed in 1975; G7 members meet annually for the international issues, in addition to economic and monetary matters. G7 is much older than G20, G7 has described as a political body since in the meeting of G7 it includes finance ministers, chief ministers, prime ministers, and presidents. Also, the G7 meeting is long but G20 includes political leaders, finance ministers, and bank governors.

For the membership of Russia, G7 and G20 both had a different approach in 2014. After that Russia made military attacked on Ukraine and annexed the territory of Crimea. Russia joined G7 in 1998 to create the G8, as the G7 members suspended the membership of Russia and Russia decided to leave G8 in 2017. While in 2014, the host of the G20 summit in Brisbane, moved to ban Russia because of the role of Russia but Russia remained as a member of the group because of the strong support of India, Brazil, and China who stand together with Russia and the collective known as BRIC.

Membership and leadership of the group of G20 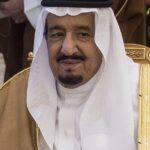 The first participation in the Group of 20 (G20) meeting was Saudi Arabia’s in the year 2008 Washington summit. Saudi Arabia was the second-largest oil reserves and the tenth-largest wealth found in the world. The Washington Summit was held on financial markets and the World Economy. On 25 September 1999 G7 bank governors and finance ministers announced that “The issues of economic and financial policy among countries and world economic growth between countries.” Then they invited their guests from important countries from the world in a meeting in Berlin in December 1999. This announcement to the G7’s statement gives the birth Group of Twenty (G20) and it formed on 26 September 1999. 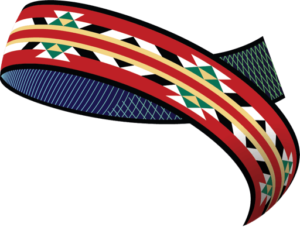 1) Empowering People: It will be by making terms and conditions for all people especially youth and women can work, live and be a success.

2) Safeguarding The Planet: It will be done by forwarding new ideas, giving new technology and collective effort to protect our Earth.

3) Shaping New Frontiers: It will be done by adopting new technology and innovation from the member of 20

So finally I hope you got the information about the G20 summit | G20 summit 2020, thank you for reading this article till the end.